The Mechanics of Cryptocurrency 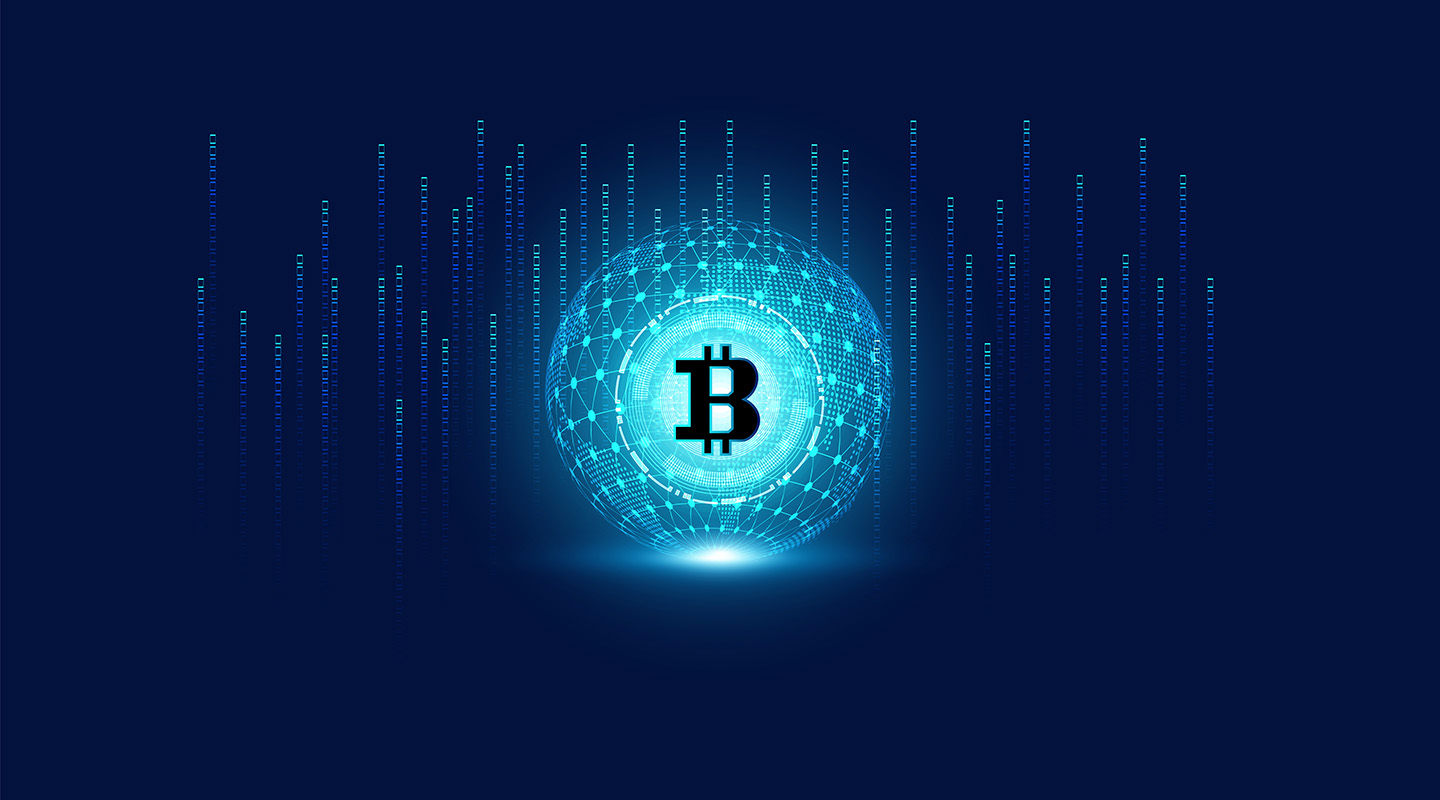 If you've been following financial or technology trends at all, you've probably heard a variety of different perspectives on cryptocurrencies such as Bitcoin. Some people claim that crypto tokens represent the future of global trade, while others see it as nothing more than a Ponzi scheme for those interested in making a quick buck. This article is intended as an introduction to the technological underpinnings of crypto, allowing readers to decide for themselves what to make of it.

Cryptocurrency is any digital medium of exchange that may be used to purchase goods or services. In this sense, it is comparable to the American dollars in your wallet. However, most cryptocurrencies are decentralized, meaning that there is no central authority controlling the value of each token. The market forces of supply and demand dictate a token's value at any given time, creating large price fluctuations relative to more traditional money systems. Investors like this price instability because it offers extremely profitable (albeit risky) investment opportunities, but merchants often have a hard time offering a consistent price when one Bitcoin can be worth $9,500 today but $10,500 tomorrow.

How do crypto coins work?

Most crypto coins run on blockchain technology: a decentralized public ledger that records every transaction a given coin has ever had. Transaction info is permanently stored on "blocks" that can be "chained" together to produce infinite memory, allowing every token to be traced through every account that it has ever been in. Blockchain is difficult to hack, as you would need to alter each block simultaneously to ensure that they still agree with each other. Every blockchain transaction contains three important pieces of information: Input, Amount, and Output. The Input is the account or accounts that originally provided the tokens being transferred to the account that is now trading them away. For example, if Jace gave Cooper five Bitcoin that he's now giving to Riele, Jace's crypto account is the Input for the transaction between Cooper and Riele. All cryptocurrency accounts (commonly called wallets) are identified on the blockchain by a random string of characters that act as a username, so suspicious tokens can be traced back to their origin point. The Amount is simply how much money was transferred. While most traditional banking systems are incapable of transactions involving less than $0.01, many cryptos support smaller amounts of money. For example, a Satoshi (or 0.00000001 Bitcoin) is the smallest amount supported by the Bitcoin blockchain. The Output is simply the account that receives funds. Transaction-processing is handled by volunteer miners who use powerful computers to crunch the numbers and ensure that every transferred token is coming out of the account it's supposed to be in. They are compensated using brand new tokens, allowing the system to add new coins to the virtual economy without any central authority. Variable transaction fees are also charged based on how busy the miners are at the time of the exchange.

How do you get cryptocurrencies?

Most crypto purchases are facilitated by exchanges or sites that specialize in digital monies. CoinBase.io is commonly recommended to beginners because it allows you to fund your account with a credit card and is backed by insurance, but other sites offer better selections and/or lower fees. Many exchanges also have wallets built-in, making it easy to store your purchases. It's also advisable to research crypto tokens before you purchase some. There are hundreds of altcoins (any crypto token that isn't Bitcoin) to choose from, with some of the most popular including Ripple, Ethereum, and Litecoin. Just make sure that the sources you choose are free of bias, as you don't want to be swindled by a shady "expert" looking to make a profit at your expense.

What differentiates one crypto token from another?

Each token has a unique blockchain, which can vary from others. For example, Ethereum's blockchain is programmable, allowing developers to add new features constantly while Bitcoin is largely static. Likewise, each coin has a different planned circulation. There can only be 21 million Bitcoin in circulation at any given time, allowing prices to soar if demand is high enough. Meanwhile, Ripple has a planned circulation of 100,000,000,000 XRP that limits the value of each individual token no matter how high the demand climbs. Some coins are even created from an older one. For instance, the Bitcoin blockchain was subjected to a hard fork on August 1, 2017, to create a spin-off called Bitcoin Cash. Bitcoin Cash transactions can be processed more easily than the original Bitcoin because each block holds more data. However, faster processing means that Bitcoin Cash transactions aren't as secure as Bitcoin's. The Bitcoin community could not agree whether this trade-off was worth it, so it was split in two to give both sides what they wanted as a compromise. Since there is no Bitcoin governing body, disagreements within the community are often resolved through these types of arrangements.

Are cryptocurrencies as great as their supporters claim?

Debating the merits of virtual money is a complex topic too involved to address here. Digital transactions carry several potential advantages such as improved accessibility, but the underlying technology is still experiencing growing pains that may mean it isn't ready for prime time. Hopefully, this article helped you understand the basics of what crypto is. It's up to you to decide for yourself whether you're interested in learning more about it.
Previous post