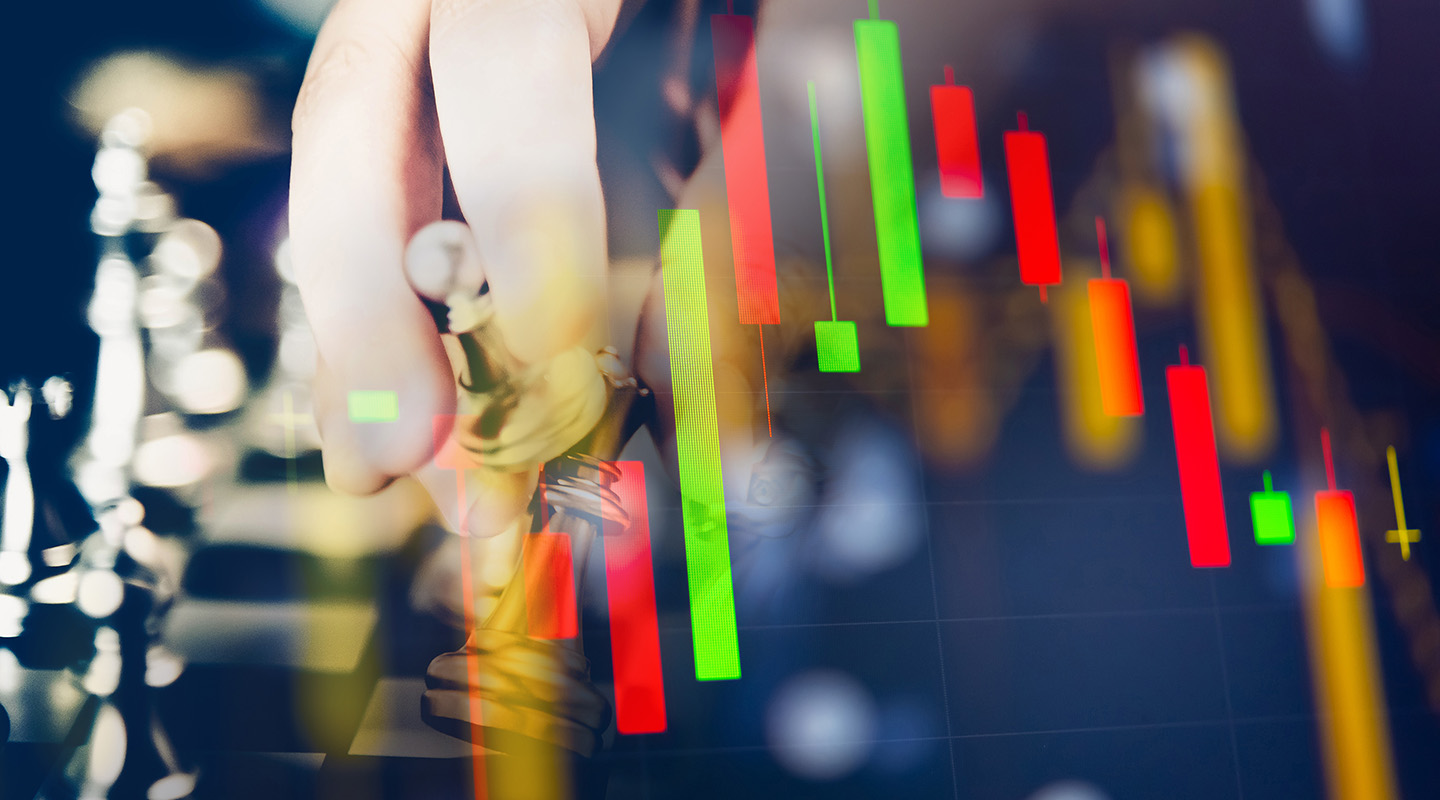 A particular strength of blockchain technology is its security. Much of that security is based on cryptography, which combines math, computer science, physics, and engineering concepts to protect data. While it's not necessary to have in-depth knowledge of how cryptography works, it is helpful to understand three of the fundamental concepts that are used to secure blockchain transactions and cryptocurrency: (1) hash functions and values; (2) public/private key pairs; and (3) digital signatures. These three concepts are integral to how blockchain technology works and how cryptocurrency wallets integrate with the blockchain. If you are going to run your crypto exchange platform software, this data is crucial.

Everything stored or processed in a computer is digital, meaning it's ultimately a sequence of 1s and 0s, called bits. A movie on a DVD, for example, might have 40 billion bits. You can input the 40 billion 1s and 0s into a formula called a hash function and it will instantly compute a 64-character result that is unique to that input. It's like a "digital fingerprint" of the movie. Each time you run the same 40 billion bits into the hash function in the same order, it will always give the same result. Whether your digital data has 1,000 bits or 100,0000 bits, you always get a 64-character result that uniquely identifies the data. The hash functions used with blockchain technology are one-way functions, meaning that they only work in one direction. If you have digital information, it's fast and easy to compute the hash value. But if you have a hash value, it's virtually impossible to recreate the digital information it represents. For example, suppose you compute the hash value of the MP3 file of your favorite song: F6D58553DE71E54ED03E262DA79A1064CD6043A68FEFB124950A23340ADB9CE1Now imagine that someone gives you this hash value and asks you to provide an exact copy of the 10 million bits in the original MP3 file. Technically speaking, it's not an impossible task. But it would take supercomputers millions of years to come up with the right answer. To most people, that's the same as impossible. One other trait of the hash functions used in blockchain technology is the avalanche effect. This means that a tiny change to the input data will dramatically change the resulting hash value. This makes it easy to identify if someone has tampered with the data in a block. The block's hash value makes it immutable and functions as the block's unique identifier. Blocks are linked together to form the blockchain by their unique identifiers. This further strengthens the security of the blockchain because changing the data for a block breaks the entire chain and it essentially becomes too expensive to cheat. The distributed nature of the blockchain makes it impossible to cheat unless more than 50 percent of the miners agree to the same cheat at the same time. "Proof of work" in the Bitcoin blockchain also uses hash values to create its cryptographic puzzles. Bitcoin miners are given the next block that will be added to the chain and the hash value for that block. However, the hash value provided doesn't match the contents of the block. The puzzle is for miners to determine what number they need to add to the block contents to generate a hash value less than or equal to the value provided. The solution is called a number used once or nonce. Solving the puzzle is an exercise in trial and error since the avalanche effect does not hint at how the hash value changes as the input changes.

Digitally signing a document or a transaction on the blockchain is normally implemented using a combination of hash values and public/private key pairs. Your digital signature is a public/private key pair. When you sign a document or transaction, the system computes the hash value of the contents of the document plus the public key you're your signature. You are the only person who can decode the result with the private key. If someone changes the contents of the document after you sign it, the hash value won't match. It's not critical to know how hash functions work or how public/private key pairs are created, and that level of detail requires an advanced mathematics background. What's important to understand are the capabilities these three concepts provide, and how they can be used in blockchain technology and cryptographic wallets to strengthen security.